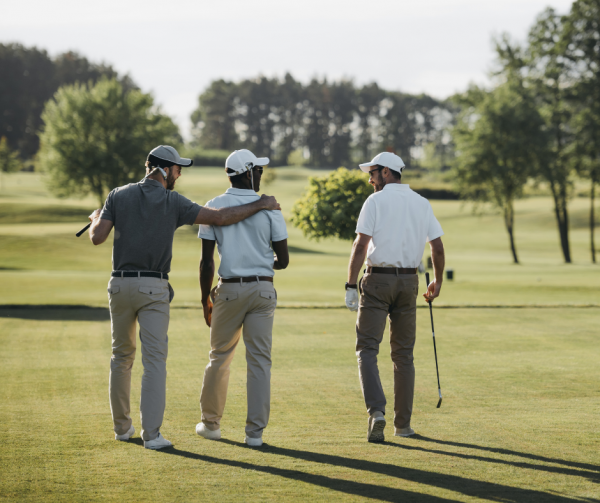 This is a fundraising event for the Majestic Hills Golf Club that includes components of the Judge, Fish Bowl and Brannon-Marten. This is a new event that we feel will be a great way to wrap-up the golf season.