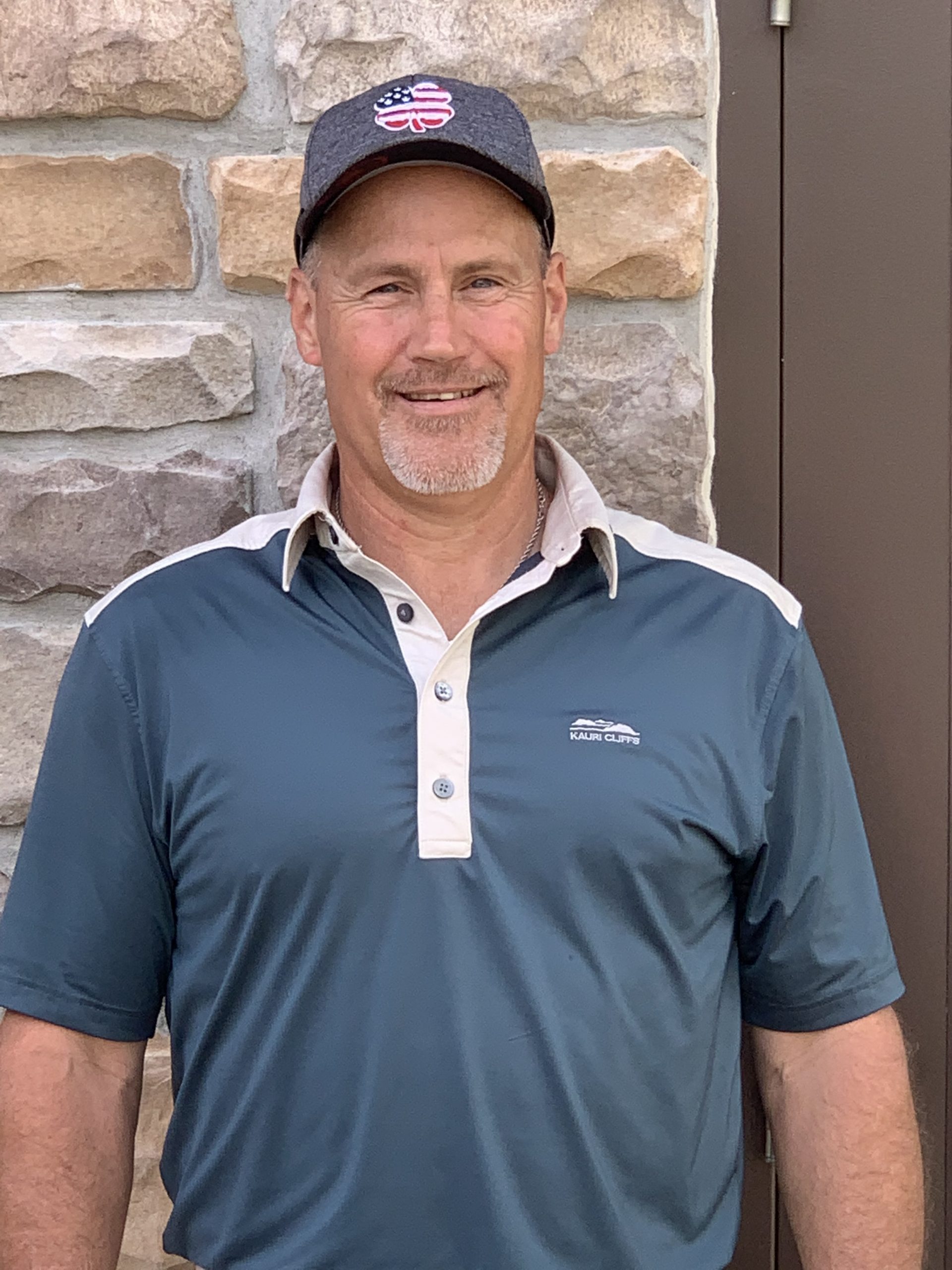 Mike began playing golf at 17 and shot 120 in February that year.  His Teacher, Dean Adkins, taught him the game and by Regionals that same year he shot 69 and won!! At State, Mike shot 70,71 and took 3rd. After HS, Mike went to college on a full-ride wrestling scholarship to Oklahoma University. After graduation he joined and played the Ben Hogan Tour. Playing the season and making only $37K he decided he could make more money working and giving lessons than playing, as he hadn’t been able to secure any sponsors. As he continued to teach and play golf, Mike ventured into the insurance business in 1995 raising a family and making a good living. All of his children learned from Mike and all received golf scholarships to college. Through the years Mike has help over 30 kids get Division 1 golf scholarships. And 4 of them are playing or have played on the PGA Tour.

Mike’s passion is to teach golf and helping people get better at the game he loves.

Book Your Individual Lesson Below

(Online payment will be offered via email after appointment is booked)